The small Andean country of Ecuador is packed full of diverse eco-systems and exotic wildlife. Consisting of three distinct terrains: the Andes Mountains, the Amazon rainforest and the Pacific coastline, this country of 12 million has much to offer the ecotourist. In addition to the newer ecotours available on the mainland, the Galapagos Islands off the coast of Ecuador have been offering ecotours for many years.

While tourism that focused on an awareness of the natural beauty of Ecuador has been a major business for many years, it was only recently that the Ecuadorian Ecotourism Association sought to standardize the industry by defining the term. According to Piedra Blanca, an Ecuadorian community ecotourism project that offers ecotours, ecotourism is defined as tourism that benefits the community, the wildlife, the ecosystem and the traveler. Generally, it has come to mean that respect is paid to the local ecosystem by disturbing the area as little as possible thus giving the ecotourist a rich and varied experience not available in more conventional forms of tourism.

The Andes Mountains that run through the center of Ecuador are home to the Quichua people, descendants of the Inca. The rugged terrain is dotted with active volcanoes, spectacular waterfalls and deep water lakes. The numerous national parks in the region are available for self-guided ecotourism, but guides can be hired in the towns along the main roads. Tungurahua Volcano, the world’s most active volcano, has a number of nearby paths and is a popular area for bird watching as well. National Park Llanganate features hiking trails and lagoons, while Peña Blanca offers ecotourists glimpses of magnificent waterfalls amidst the foggy cloud forest.

East of the Andes Mountains lies the Amazon Basin. This rainforest in the eastern edge of the Amazon region is home to many ecotourism businesses. While the area is sparsely populated with only 5 percent of Equador’s population living there, many indigenous communities dot the rainforest and a number of hotels and hosterias catering to ecotourists can be found. The Butterfly EcoLodge is one of several hotels that offer ecotours and promotes sustainable living. It is located on 550 acres of remote rainforest land and is run by Health & Habitat, a non-profit group dedicated to protecting the rainforest.

The Pacific coast of Ecuador offers a number of ecotour opportunities. The area is known for white water rafting on the tributary rivers, and whale watching tours are available near the island of La Plata. One of the country’s oldest ecotour agencies, Nuevo Mundo, offers coastal bird watching and cultural tours. Off the coast, the Galapagos Islands are tightly controlled by the Ecuadorian government to reduce the risk of habitat destruction and only approved tour agencies can bring ecotourists to the islands to see rare native animals like Galapagos turtles, the marine iguana and Galapagos penguins.

Although it is tempting for the ecotourist to set out alone in Ecuador, it’s not recommended. Reliable ecotour guides and agencies are found in all regions at a variety of prices, and it is a good idea to have a knowledgeable guide. The numerous national parks as well as public and private land often will have trails and self-guided tours, but when in doubt of the safety of an area, avoid it or seek out a professional guide. 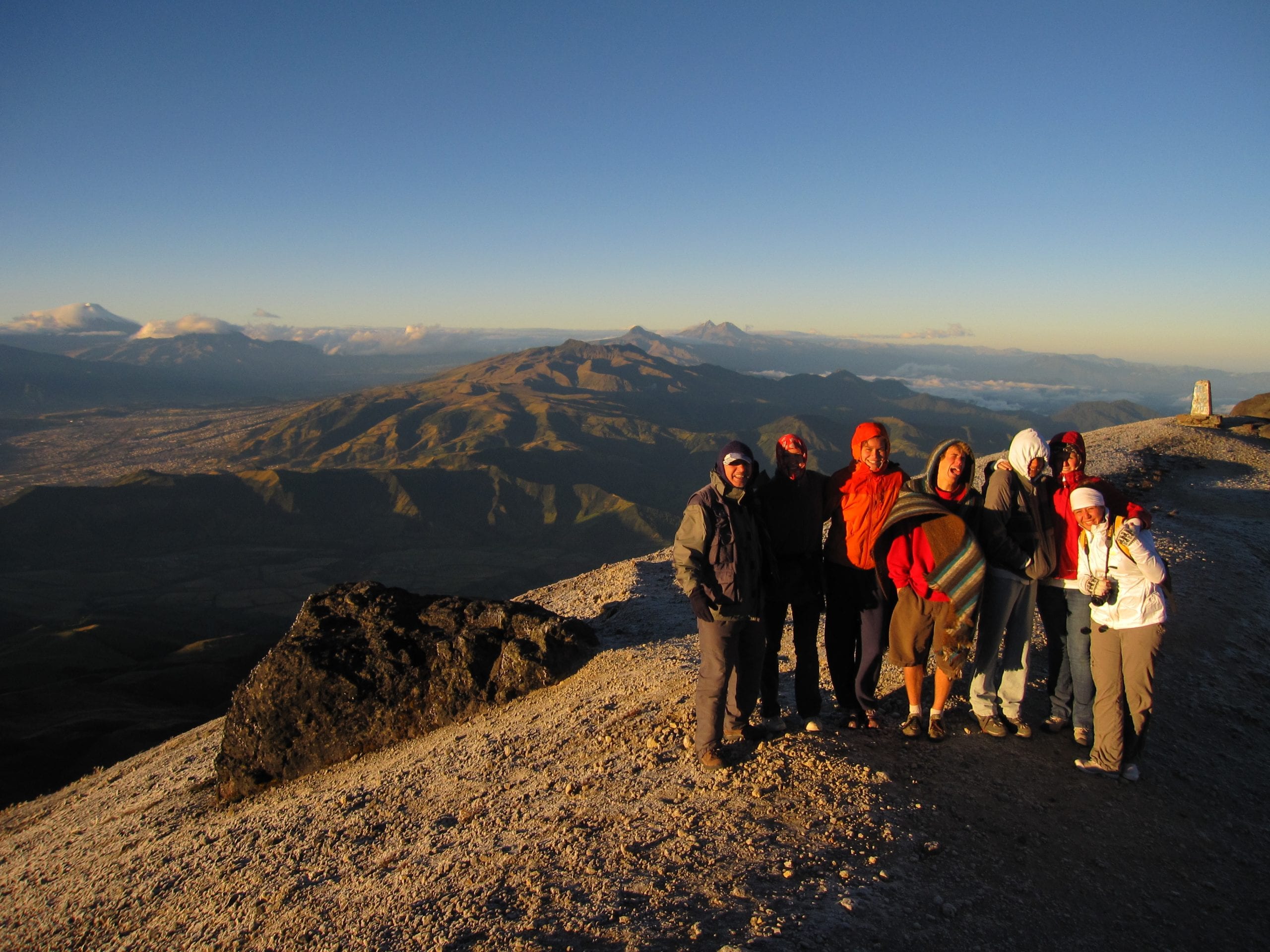